Tamoil Netherlands and FinCo both strongly reinforce their positions by a stong cooperation. The cooperation is twofold. 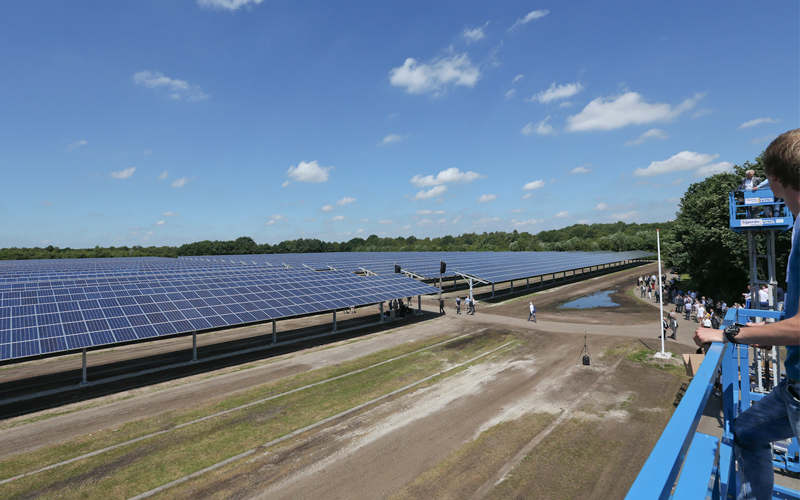 On the one hand it is a long-term rental agreement between Tamoil and FinCo whereby Tamoil leases their terminal Ruischerbrug (Groningen) to FinCo. Next to the rental of the Ruischerbrug terminal, FinCo owns a storage terminal in Groningen named FinCo Terminal Groningen (FTG). FinCo will use the Ruischerbrug location predominately for storage of diesel and gasoil. By combining both terminals FinCo creates a supply buffer for diesel and gasoil for the FinCo Terminal Groningen in case of tight diesel availability.

In addition to the above Tamoil and FinCo also agreed on a Supply-chain agreement which implies that FinCo and Tamoil in future jointly supply diesel and gasoline to the Tamoil petrol stations in the Netherlands. The aim is to create scale which will result in the further optimization across the Supply-chain for both parties. 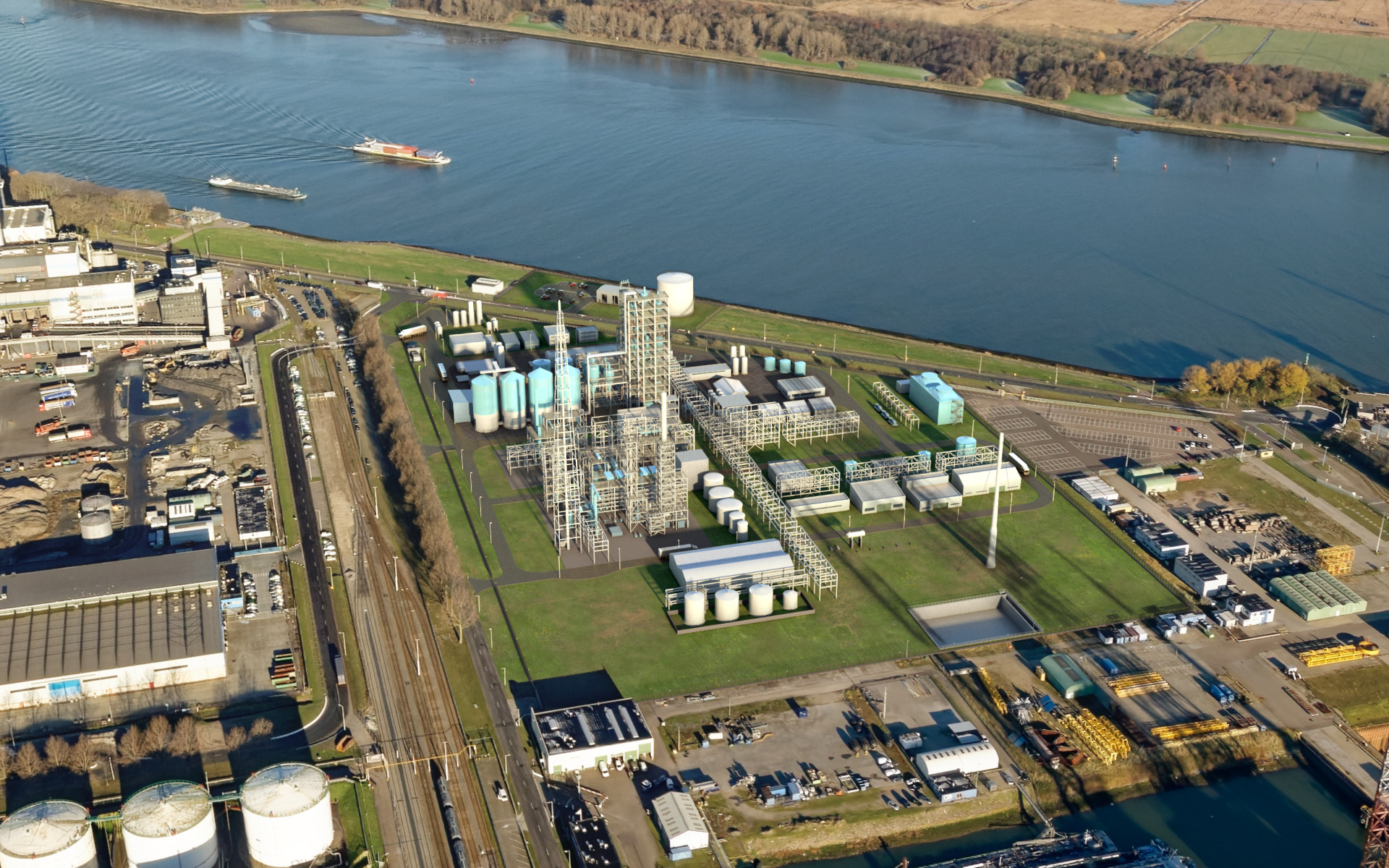 The advanced biofuel facility, Advanced Methanol Rotterdam (AMR), will convert non-recyclable waste into advanced methanol at the Port of Rotterdam, which will be purchased by FinCo Fuel. Advanced Methanol will achieve the CO2 emission reductions set out in the Renewable Energy Directive II (RED II) and the Fit-for-55 package. 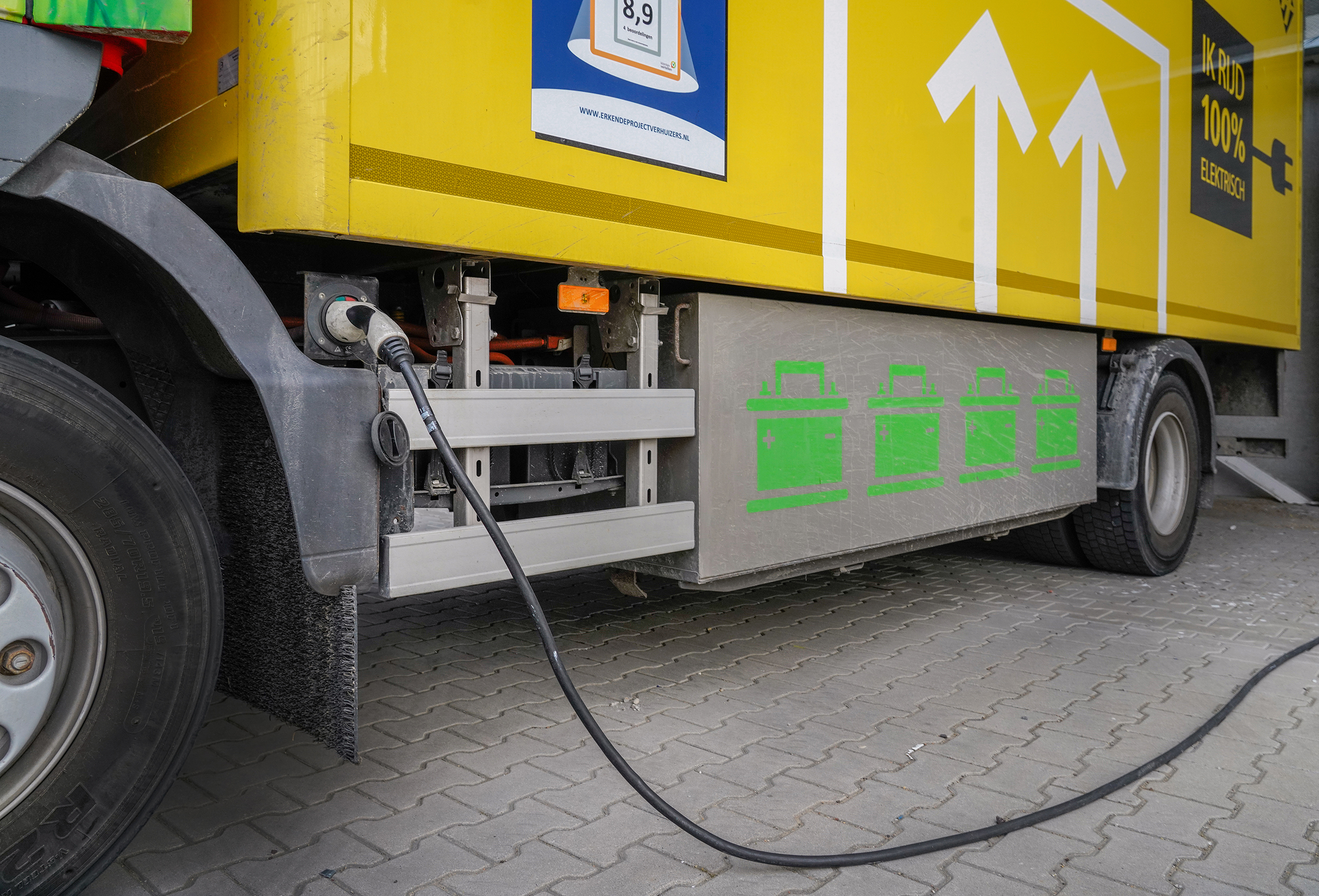 Being an independent provider for sustainable energy solutions, we must quickly scale up our impact on the ongoing energy transition. Adding new energy carriers to our sustainable portfolio is important to guide our customers during their CO2-journey to decarbonisation. An energy carrier in which we see a lot of opportunities is electricity. Via our collaboration with EQUANS, international market leader in technical services, we are now able to offer various energy solutions to our customers. 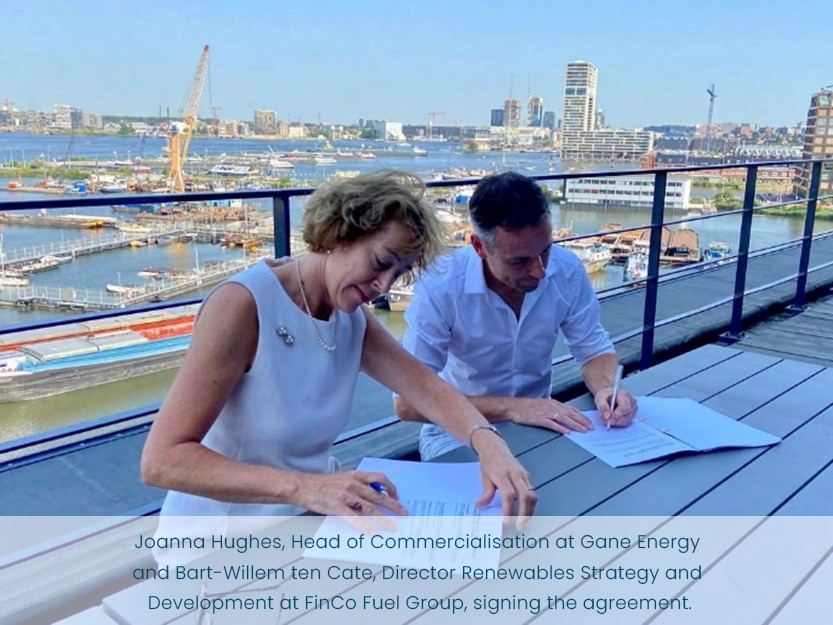 Gane Energy selected FinCo Fuel Group as the first supplier to introduce a (green) methanol-based fuel formulation to reduce greenhouse gases and exhaust emissions. This liquid fuel, Gane Fuel, has been developed for use in new and retrofitted heavy-duty diesel engines. The partnership highlights both companies’ ambitions to deliver climate neutral fuels to meet current and new emissions regulations. 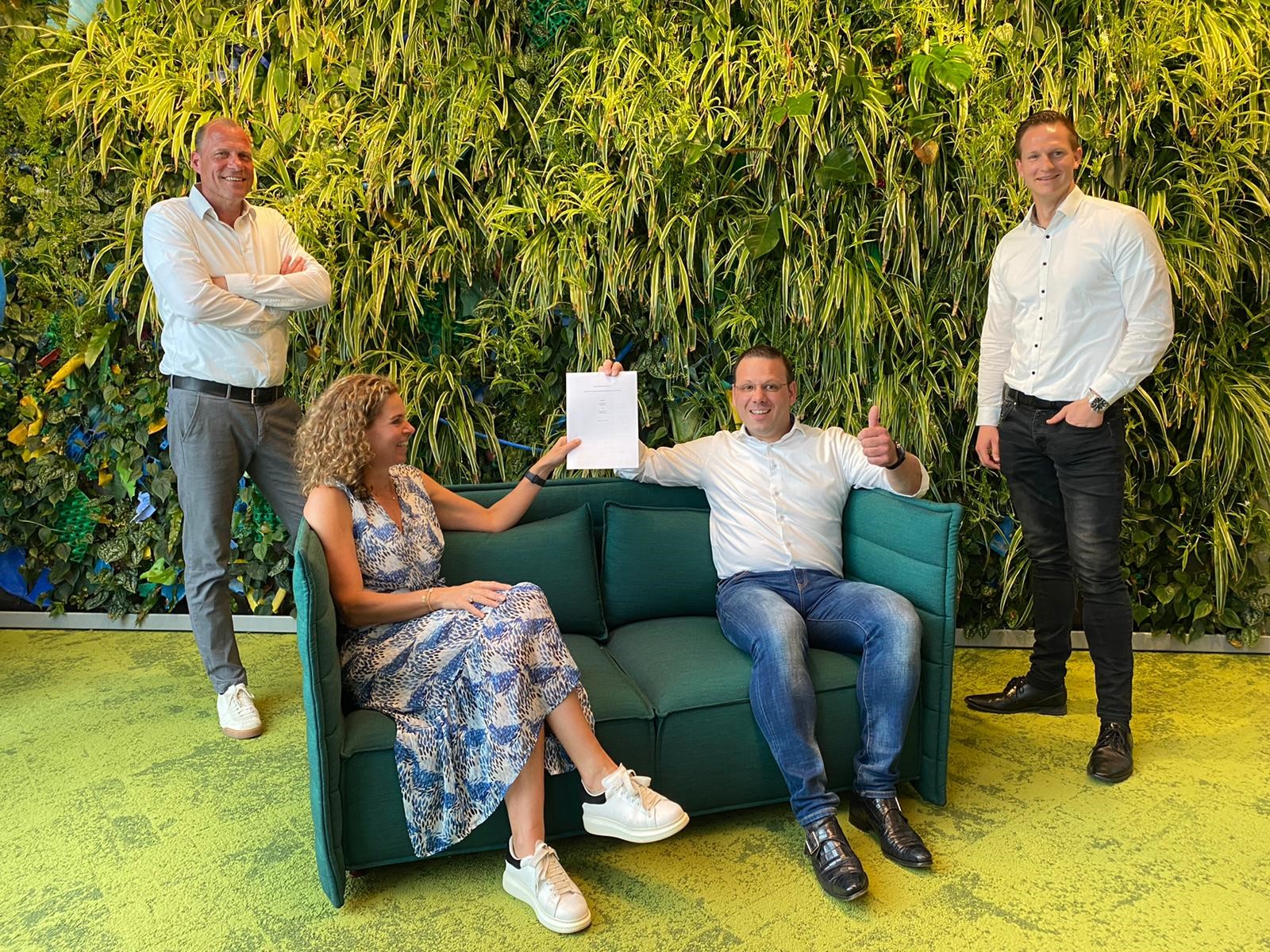